International Chefs Day is observed globally on 20 October every year.

The Police Commemoration Day is observed on 21st October every year to honor the loyalty and supreme sacrifice of police personnel for the nation. 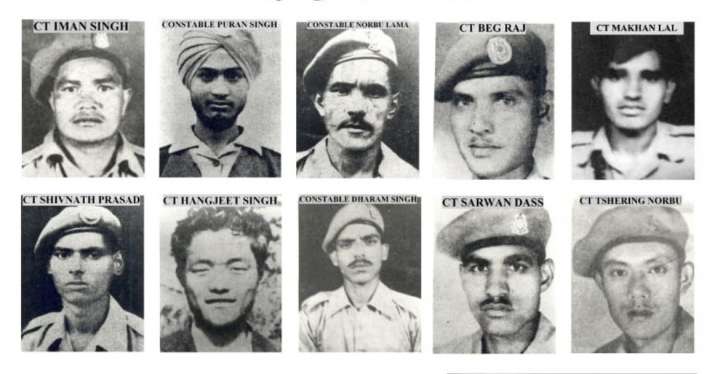 Maharashtra has become the first state in the country to cap the prices of masks.

The Health Ministry has said that 14 States have reported reduction in prevalence of parasitic intestinal worm infection also known as Soil-Transmitted Helminthiases (STH).