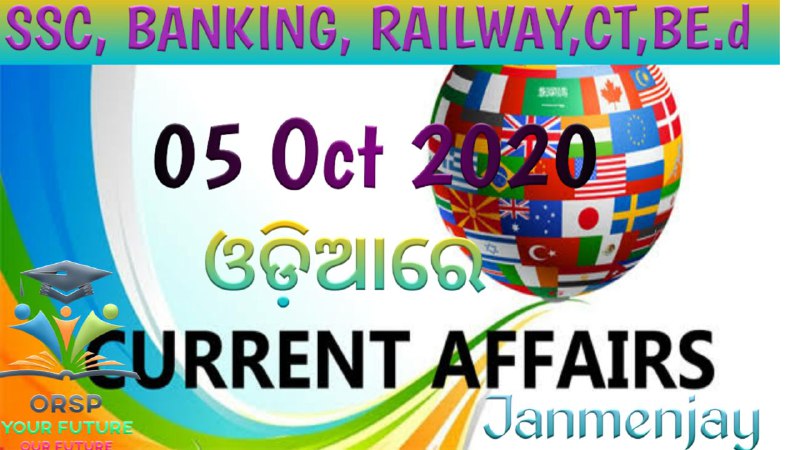 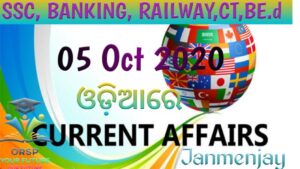 ‘Bongosagar’ is a naval exercise
between Bangladesh and _________.
A. Myanmar
B. India
C. China
D. Indonesia

The second edition of the bilateral naval exercise ‘Bongosagar’ between India and Bangladesh was held in
Northern Bay of Bengal.
● Ships from both navies participated in surface warfare drills, seamanship evolutions and helicopter operations.
● The first edition of the Exercise Bongosagar, was held in 2019.

The World Bank (WB) has approved a 200 million dollar loan for Bangladesh to improve
access to safe water and sanitation services in the rural areas of the country.
• Bangladesh Commerce Ministry has given special permission for traders to export Hilsa
fish to India on a limited scale in view of the forthcoming Durga Puja.
• The government of Bangladesh is financing a film on the life of revolutionary freedom
fighter Pritilata Waddedar.
• Google has partnered with Bangladesh Water Development Board to bring the flood
warning services to the country.
• Bangladesh observed the 44th death anniversary of the national poet Kazi Nazrul Islam on
27 August.
• Bangladesh is observing the National Mourning Day marking the 45th anniversary of the
brutal assassination of its founder President Bangabandhu Sheikh Mujibur Rahman on
15th August 1975.

Prime Minister Shri Narendra Modi dedicated to the nation
the World’s longest Highway tunnel – Atal Tunnel at its
south portal in Manali.
● The 9.02 Km long tunnel connects Manali to Lahaul-Spiti
valley throughout the year.
● Earlier the valley was cut off for about 6 months each year
owing to heavy snowfall.

In a relief to individual borrowers and medium and small
industries, the Centre has agreed in the Supreme Court to
waive compound interest (interest on interest) charged on
loans of up to two crore rupees for a six-month moratorium
period announced due to the COVID-19 pandemic.
● The government will seek due authorization from
Parliament for making appropriate grants in this regard and
the endeavour shall be over and above the support of 3.7
lakh crore rupees to MSMEs.

India will signs USD 90 million
defence deal with which of the
following country to buy spares for
C-130J Super Hercules aircraft?
A. France
B. Russia
C. Israel
D. US

The US has approved India’s request to buy USD
90 million worth of equipment, spare parts and
logistical support for its fleet of C-130J Super
Hercules cargo aircraft.
● The proposed sale will support the foreign policy
and national security of the US by helping to
strengthen the US-India strategic relationship
and improve the security of a major defence
partner.

Which of the following organisation
has decided to launch a refinance
scheme for Water, Sanitisation and
Hygiene (WASH) programme?
A. ISRO
B.DRDO
C.NABARD
D.NITI Aayog

In a bid to promote sustainable and healthy lifestyle in rural
areas, National Bank for Agriculture and Rural Development
(NABARD) on announced a special refinance facility to support
the government”s Water, Sanitisation and Hygiene (WASH)
programme.
● An amount of Rs 800 crore has been earmarked for this purpose
for the financial year 2020-21, NABARD.

Visnu Shivaraj Pandian is associated
with which of the following sorts?
A. Shooting
B. Golf
C. Football
D. Badminton

India’s Visnu Shivaraj Pandian won the 10m
air rifle event at the fifth edition of the
International Online Shooting Championship.
● The 16-year-old Visnu shot 251.4 to win the
title by a clear margin of two points.
● The second place was won by world no. 27
Etienne Germond of France while Olympic
quota winner Martin Strempfl of Austria took
the third place.

Youth Affairs and Sports Minister Kiren Rijiju flagged in CRPF
Divyang Yodha Cycle rally that began its journey from Sabarmati
Ashram, Gujarat and culminated at Rajpath.
● The cycle rally covered about one thousand kilometre to reach
Delhi in the last 16 days.
● The rally team consisted of six women of CRPF Mahila
Battalions.

Recently, Pradeep Maharathy passed
away. He was a/an ________.
A. Cricketer
B. Painter
C. Politician
D. Journalist

Pradeep Maharathy, a Biju Janata Dal legislator from Pipili, died
after he tested positive for the coronavirus disease (Covid-19).
● He became the first sitting MLA in the state to have succumbed
to the disease.
● The seven-time MLA and former minister had been on
ventilator support since.
● At least 47 MLAs of the 147-member Odisha assembly, including
deputy Speaker Rajanikanta Singh and several ministers, have
tested positive for Covid-19.

Veteran social activist Pushpa Bhave passed away
in Mumbai following a prolonged illness. She was
81.
● She has been associated with the Rashtra Seva
Dal and democratic movements since her student
days.
● She was also an academician and an intellectual,
who fought for the rights of common citizens.
● She had taken part in the Samyukta Maharashtra
movement and the Goa liberation movement.
● During the Emergency, she had offered her home
as shelter to underground political workers.

Which of the following state has
launched Pathashree Abhijan road
repair scheme to Repair Roads in
State?
A. West Bengal
B. Jharkhand
C. Telangana
D. Bihar

● West Bengal Chief Minister Mamata Banerjee has
launched a new scheme called the Pathashree
Abhijan.
● Pathashree Abhijan is a road repair scheme, under
which more than 7,000 stretches of roads
comprising 12,000 kilometers across the state will
be repaired in a mission mode and in a time-bound
manner.

The World Space Week (WSW) is observed from October 4
to 10 every year to celebrate science and technology.
● WSW was declared by the United Nations General
Assembly on December 6, 1999.
● The 2020 theme is “Satellites Improve Life.”