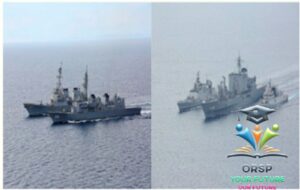 The 24th edition of the Malabar Naval Exercise is scheduled in two phases during the current month. 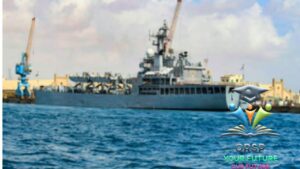 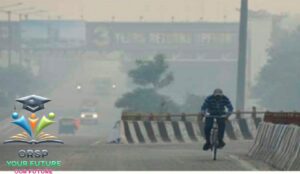 The Centre has released 2,200 crore rupees as the first installment to 15 states for the improvement of air quality measures in their million-plus cities. 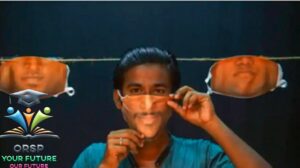 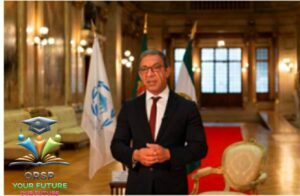 Mr. Duarte Pacheco of Portugal has been elected the new President of Inter Parliamentary Union (IPU) for the period 2020-2023. 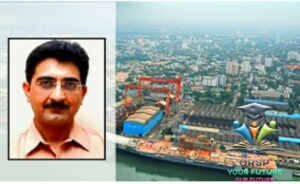 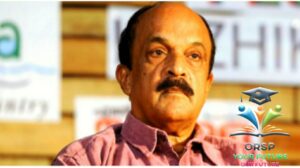 Noted Malayalam writer Paul Zacharia has been selected for 2020 Ezhuthachan Puraskaram, for his contribution to Malayalam literature during the past five decades. 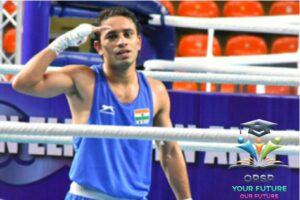 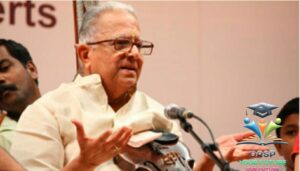