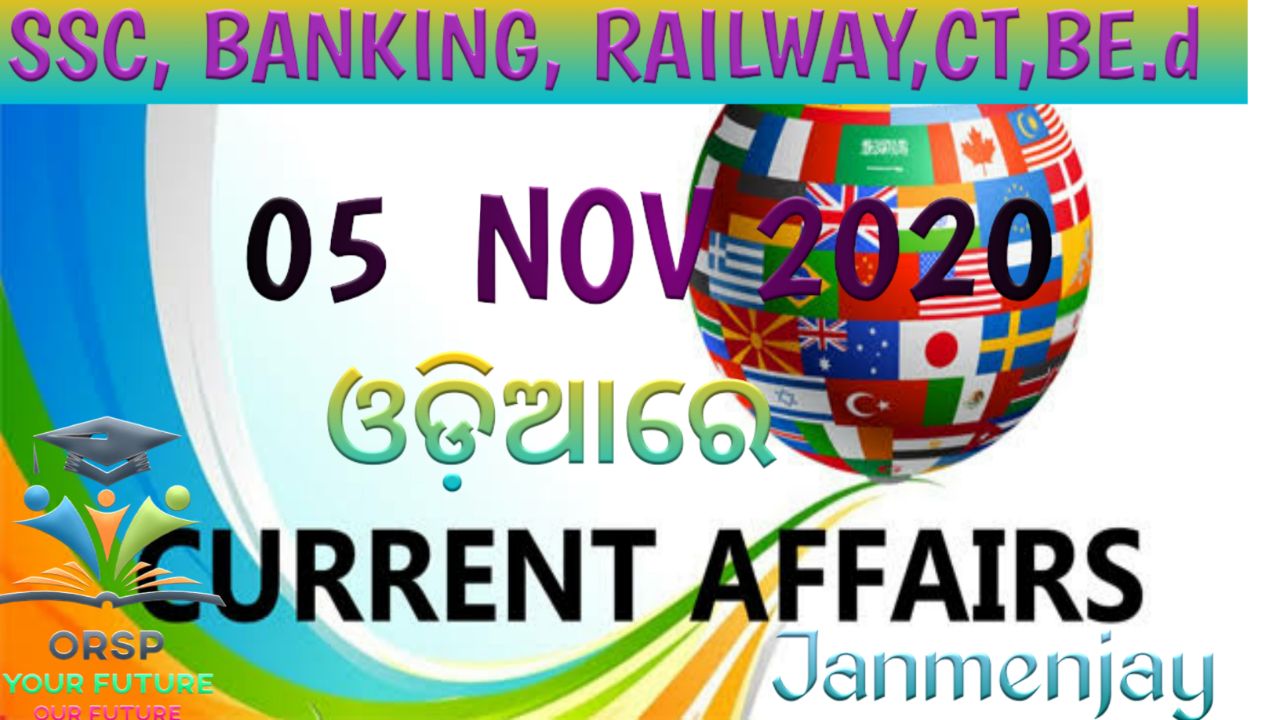 Prime Minister Narendra Modi has greeted the people on the occasion of the Parkash Purab of Sri Guru Ramdas Ji.

In Assam, Rupsi Airport at Kokrajhar district is all set to start commercial operation under Regional Connectivity Scheme.

In a major boost to the adoption of electric vehicles in the State, the Tamil Nadu government has passed an order for 100 per cent exemption of motor vehicle tax for battery-operated vehicles (BOVs).

Shane Watson formally announces retirement from all forms of cricket