‘Till We Win’: Book on Covid-19 by AIIMS Director 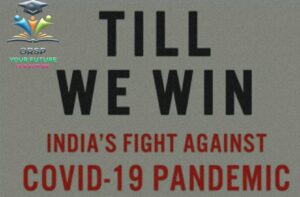 A new book titled “Till We Win” by AIIMS Director Randeep Guleria and two other doctors will give a definitive account of India’s fight against Covid-19 and how to deal with the pandemic in the days to come. 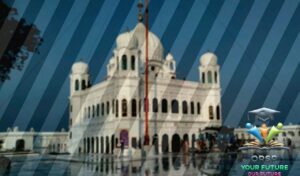 India criticised the Pakistan government’s move to transfer the management and maintenance of the Gurdwara Kartarpur Sahib to a non-Sikh body. 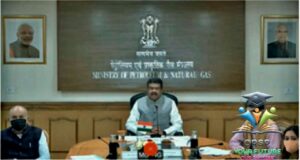 The 40th Meeting of the SAARCFINANCE Governors’ Group was held virtually under the Chairmanship of Shri Shaktikanta Das, Governor, RBI.

The Centre announced a four-member committee, to be headed by Prasar Bharati CEO Shashi Shekhar Vempati, to look into the Television Rating Points (TRP) system and recommend any changes required to make it more robust and transparent.

ICICI Bank launches ‘Mine’ for millennials

International Day for Preventing the Exploitation of the Environment in War and Armed Conflict: 06 November

The International Day for Preventing the Exploitation of the Environment in War and Armed Conflict is an international day observed annually on November 6.