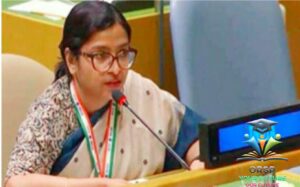 India’s Vidisha Maitra was elected to the UN body – Advisory Committee on Administrative and Budgetary Questions (ACABQ) with strong support of the member states. 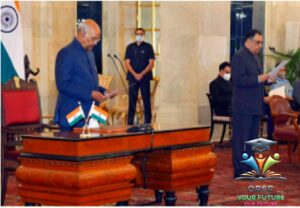 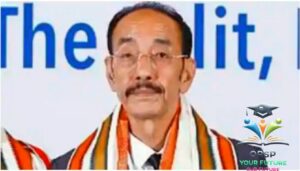 Manipur’s Gyanendro Ningombam was elected unopposed as the President of Hockey India. 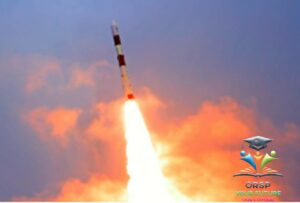 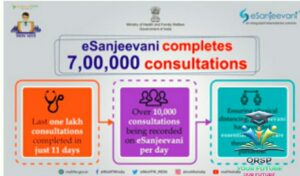 eSanjeevani, the national telemedicine service set up by the Ministry of Health and Family Welfare, has completed 7 lakh consultations. 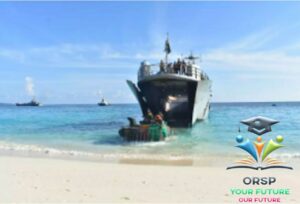 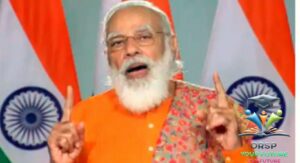 Prime Minister Narendra Modi inaugurated the Ro-Pax terminal at Hazira and flag off Ro-Pax service between Hazira and Ghogha in Gujarat. 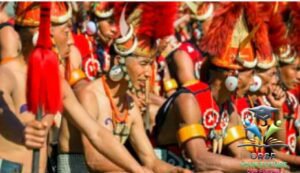 Nagaland Tourism Department has informed that the state government decided to celebrate the Hornbill Festival 2020 in a complete virtual mode. 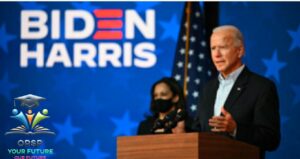 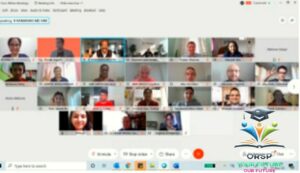