According to air pollution data released by the US Air Quality Index, Pakistan’s cultural capital Lahore has once again topped the list of world’s most polluted cities.

The Deep Depression over the southeast and adjoining southwest Bay of Bengal has intensified into a cyclonic storm.

BrahMos Supersonic Cruise Missile in Anti-Ship mode was successfully test fired on against a decommissioned Ship.

The Asian Development Bank (ADB) and the Government of India signed a $132.8 million loan to strengthen and modernize the distribution network and improve the quality of power supplied to households, industries, and businesses in India’s northeastern state of Meghalaya.

In a first-of-its-kind initiative in Maharashtra, Pune City Police started the ‘Balsnehi (child-friendly) police station’ on the premises of the Lashkar police station in Pune.

Oscar and Grammy-winning Indian composer AR Rahman has been roped in as ambassador of the BAFTA Breakthrough initiative in India. 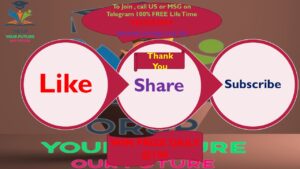