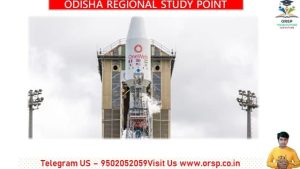 1.Which of the following confirmed successful deployment of 34 satellites by Arianespace from the Guiana Space Centre in Kourou, French Guiana in February 2022? 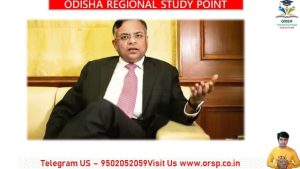 2.In February 2022, Tata Sons Ltd board has approved the re-appointment of whom as its Executive Chairman for another five years? 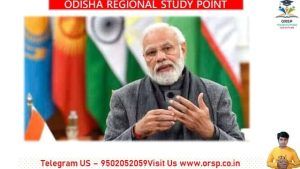 3. Which country topped the EIU’s Democracy Index that was released on 10 February 2022? 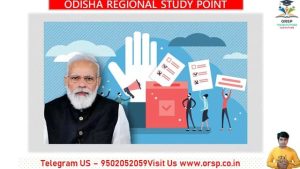 4.PM Narendra Modi addressed the high-level segment of One Ocean Summit in February 2022. In which country was the summit organised? 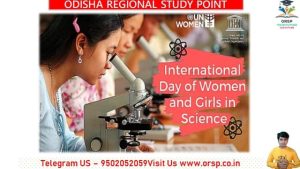