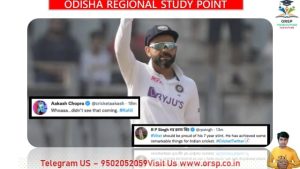 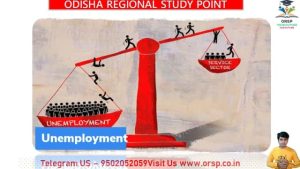 2. As per the report of The International Labour Organisation, what is the projected number of global unemployment in 2022? 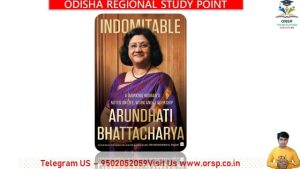 3. In January 2022, who has turned author with her autobiography – ‘Indomitable – A Working Woman’s Notes on Life, Work and Leadership’? 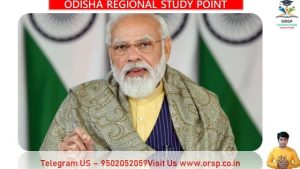 4. What is the theme of the World Economic Forum’s (WEF) Davos Agenda virtual event which was addressed by Prime Minister Narendra Modi in January 2022?

Solution:
The correct answer is “The State of the World”.
Key Points 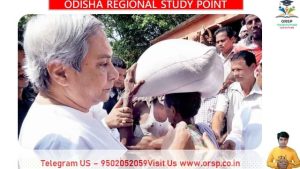 5. With which state has the United Nations World Food Programme (WFP) joined hands to improve the food security of small and marginal farmers by strengthening their resilience to climate change?