Infant Protection Day is observed on 7 November to spread awareness regarding protecting, promoting, and developing infants. No doubt infants are tomorrow’s citizens. Therefore, it is necessary to protect them as they are the future of the world.

Chandrasekhara Venkata Raman (C.V Raman) was born on 7 November, 1888 in Tiruchirapalli, Tamil Nadu. He became the first Indian to receive Nobel Prize in 1930 in Physics. 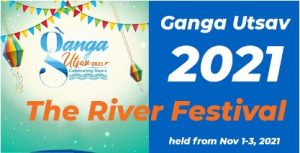 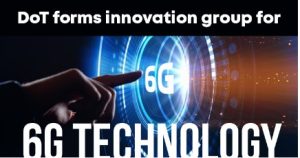 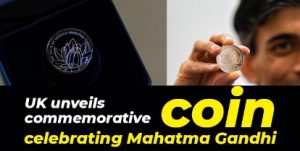 Note – Annually, 2nd October is observed as the International Non-Violence day by the United Nation, marking the birthday of Mahatma Gandhi.
Main features:
i.The design of the coin builds on enhancing the  relationship and cultural connection between the UK and India.
ii.It  is a part of the Royal Mint Advisory Committee’s wider Diwali collection. Which includes 1gram and 5gram gold bars in henna-style packaging. 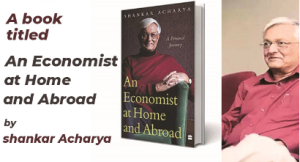 Noted Economist and former Chief Economic Adviser to the Government of India, Dr Shankar Acharya has authored a new book titled “An Economist at Home and Abroad: A Personal Journey”. 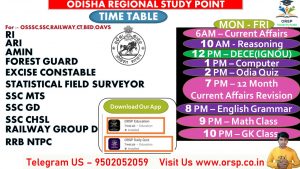