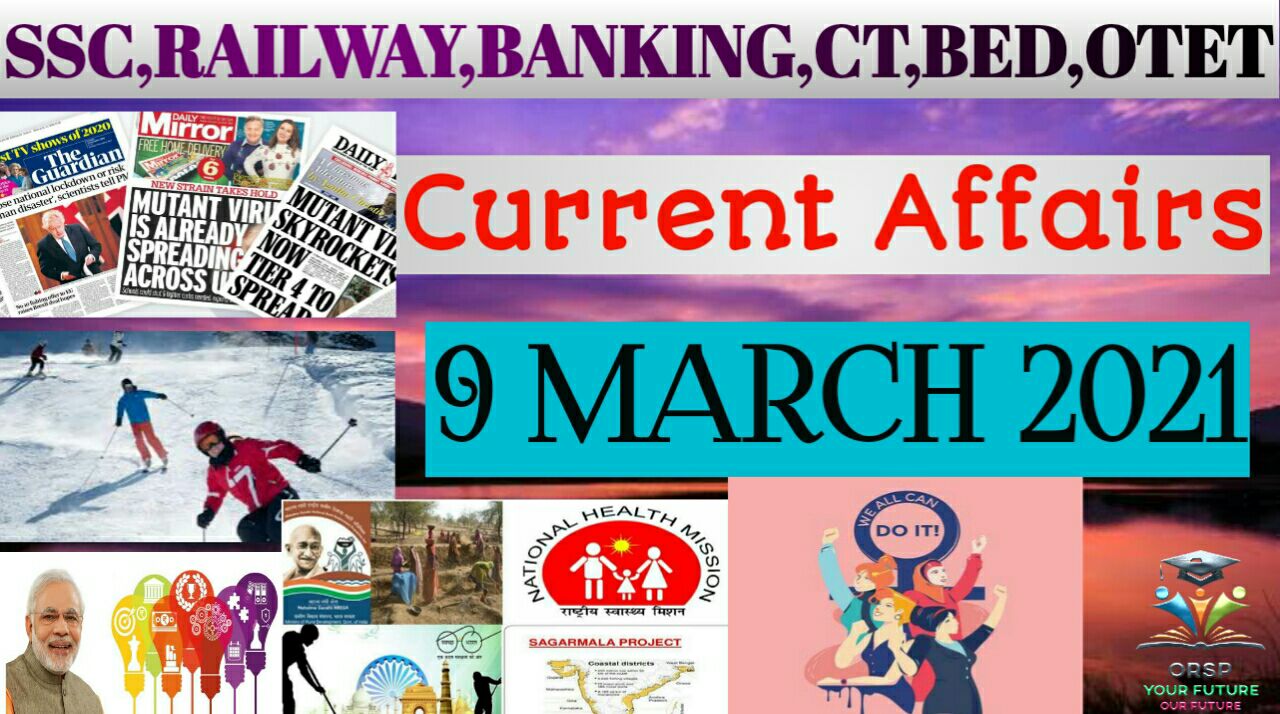 Singapore top source of FDI in Apr-Dec into India

ଏପ୍ରିଲ-ଡିସେମ୍ବରରେ ଭାରତରେ ସିଙ୍ଗାପୁରର ଏଫଡିଆଇର ସର୍ବୋଚ୍ଚ ଉତ୍ସ |
Singapore was the top source of foreign direct investment (FDI) into India in the first nine months of FY21 at $15.7 billion, followed by the US at $12.82 billion with Mauritius at the third position at $3.47 billion.