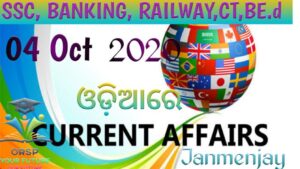 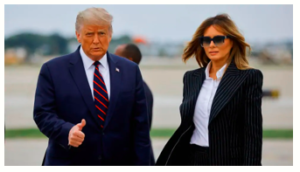 United States President Donald Trump announced that he and First Lady Melania Trump had tested positive for the novel coronavirus.

2.US issues fresh sanctions against Syria 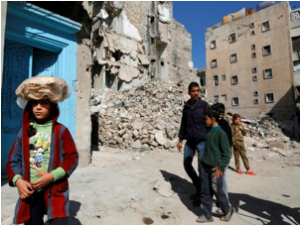 The United States announced over a dozen sanctions against Syrian individuals and entities to further pressure the Syrian government. 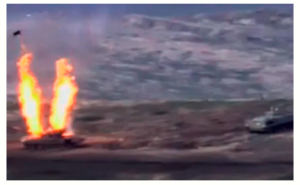 For almost four decades, Armenia and Azerbaijan have been battling over a piece of land situated in the mountainous region of south Caucasus. 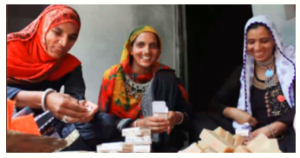 5.Over 97 per cent of cities across country become Open Defecation Free 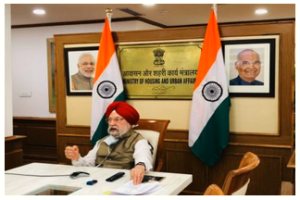 Government said that more than 97 per cent of the cities across the country have become Open Defecation Free, ODF. 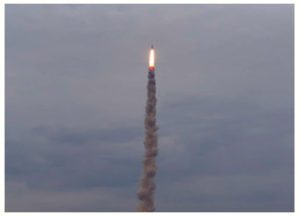 ISRO is scheduled to launch its Venus mission in 2025 and France will participate in it. 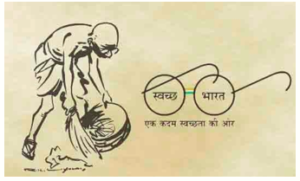 8.UP becomes first state in country to undertake over one crore tests to screen Coronavirus 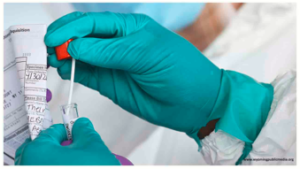 Uttar Pradesh has achieved another landmark in testing of COVID samples by becoming the first state in the country to undertake over one crore tests to screen Coronavirus. 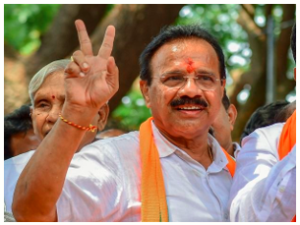 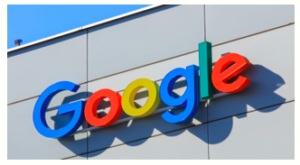 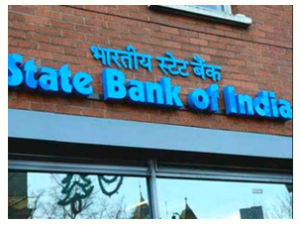 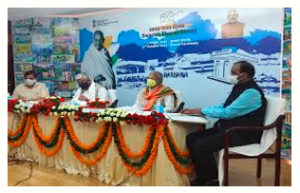