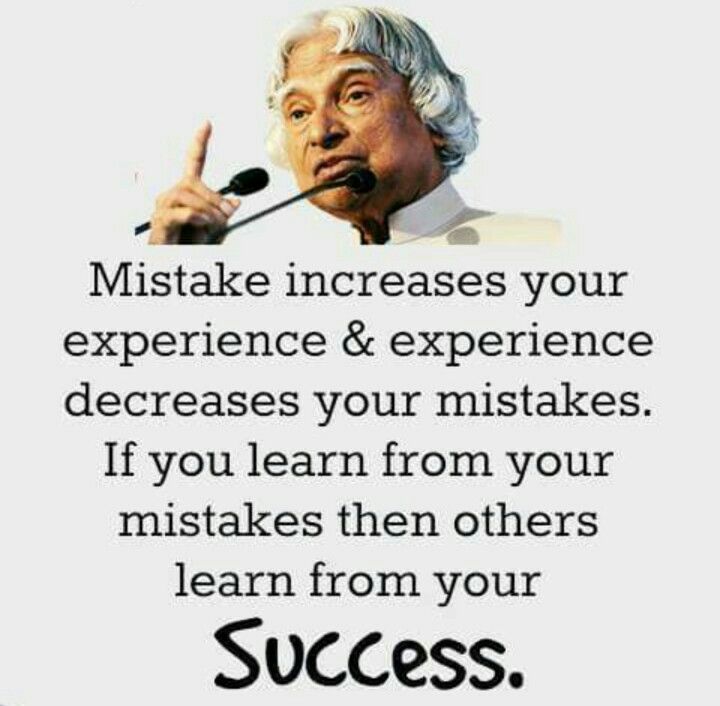 The Arbor Day Foundation and the UN’s Food and Agriculture Organisation have
recognized Hyderabad as the 2020 Tree City of the World.

Hyderabad the southern city is the only one from India to get the earned recognition in
the Foundation’s second year of the program along with 51 other cities across
the world during 2020 and cumulatively 120 cities from 63 countries. Most of the
cities were from countries like the US, the UK, Canada, Australia, etc.

The Arbor Day Foundation is a non-profit conservation and education
organization founded in 1972 in Nebraska, United States, by John Rosenow. It is
the largest non-profit membership organization dedicated to tree planting.
The Food and Agriculture Organization of the United Nations is a specialized
agency of the United Nations that leads international efforts to defeat hunger and
improve nutrition and food security. It is Headquartered in Rome, Italy.
ADDITIONAL INFORMAITON The Wildlife Crime Control Bureau (WCCB) has received the Asia Environmental Enforcement
Award-2020 awarded by the United Nations Environment Programme (UNEP). Headquarters of
UNEP is located in Nairobi, Kenya
Sharing the information, Union Environment Minister Prakash Javadekar said that WCCB getting
the award twice in three years is a testimony of India’s commitment towards ending wildlife
crime. Wildlife Crime Control Bureau (WCCB) has been awarded this year under the Innovation
category. Earlier, the Bureau had received the award in 2018 under the same category.

The Wildlife Crime Control Bureau (WCCB) under the Union Ministry of Environment, Forests
and Climate Change. WCCB was awarded under the award category ‘Innovation’ for planning
and conducting a multispecies enforcement operation, code-named “Operation WILDNESS-II”
from 1 to 30 November 2019.
This Asia Environmental Enforcement Awards publicly recognizes and celebrates excellence in
enforcement by government officials and institutions or teams controlling transboundary
environmental crime.
ADDITIONAL INFORMAITON

The Wild Life Amendment Act, 2006 provisions came in to force on 4 September 2006. It became operational in the year 2008

Linguistic diversity is increasingly threatened as more and more languages disappear. Globally
40 per cent of the population does not have access to an education in a language they speak or
understand. Nevertheless, progress is being made in mother tongue-based multilingual
education with growing understanding of its importance, particularly in early schooling, and
more commitment to its development in public life.
The theme of the 2021 International Mother Language Day is “Fostering multilingualism for
inclusion in education and society”. UNESCO believes education, based on the first language or
mother tongue, must begin from the early years as early childhood care and education is the
foundation of learning.

The United Nations Educational, Scientific, and Cultural Organization was founded in 1945,
London, United Kingdom. UNESCO Headquarters are located in Paris, France and it Headed by
Audrey Azoulay in the capacity of Director-general of the UNESCO.
ADDITIONAL INFORMAITON 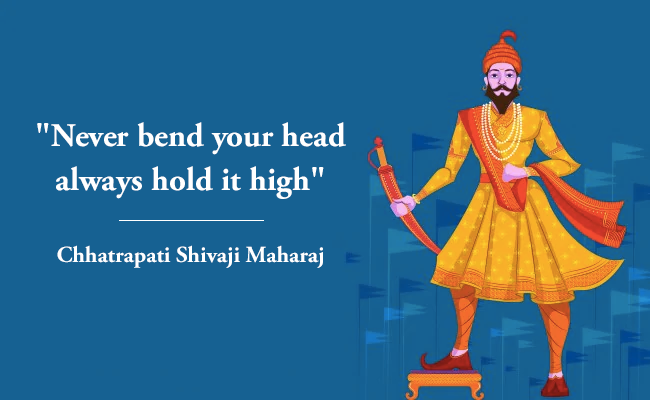 Kay Kay Menon has been felicitated with the Dadasaheb Phalke Award for the Most Versatile
Actor recently.

Dadasaheb Phalke International Film Festival (DIFF) is one of India’s most prestigious awards
ceremony which honors actors and artists who have contributed to Indian cinema. Prime
Minister Narendra Modi wrote a special letter to the winners of DPIFF 2021 felicitating and
congratulating the winners. His letter read, “Heartiest congratulations to all the award winners.
May the awards inspire various stakeholders to take the art of storytelling to higher levels of
excellence. Best wishes for the all-around success of the Film Festival Awards 2021.”
ADDITIONAL INFORMAITON The campaign is aimed at creating awareness at the national level and is expected to
boost the confidence of electric vehicle manufacturers.
The Union Minister Nitin Gadkari while launching the campaign highlighted that Go
Electric is the future of India which will help in promoting environmental-friendly,
cost-effective, and indigenous electric products.

Bureau of Energy Efficiency (BEE), under the aegis of the Ministry of Power, is
mandated to undertake an awareness drive for promoting public charging, e-mobility
and its ecosystem. The current Union Minister of State is Raj Kumar Singh.
To implement the Go Electric campaign at the national and state levels, BEE will
extend technical support to the State Designated Agencies (SDAs) and other partners
to ensure uniformity of information.
ADDITIONAL INFORMAITON

The sacred river Narmada originates from Amarkantak, in Madhya Pradesh, and meets the
The Arabian Sea after flowing through Gujarat
Narmada river has special significance in Hinduism. It is believed that by taking a dip in the
Narmada, like the Ganges, a person gets freedom from all sins. According to the Hindu lunar
calendar, Narmada Jayanti is observed annually on Shukla Paksha Saptami in Magha month.

According to popular beliefs, Lord Shiva built the Narmada River to destroy the demons and
wash away the sins committed by the Gods. However, the same day is also celebrated as Surya
Jayanti. It is believed that Lord Surya Dev started enlightening the whole world on Ratha
Saptami day which was considered as the birthday of God Surya.
ADDITIONAL INFORMAITON
.
MCQ-8
Which country is hosting the 15th edition of IDEX and NAVDEX?
କେଉଁ ଦେଶ IDEX ଏବଂ NAVDEX ର 15 ତମ ସଂସ୍କରଣ ଆୟୋଜନ କରୁଛି?
A. Israel
B. Saudi Arabia
C. France
D. United Arab Emirates

United Arab Emirates is hosting the 15th edition of IDEX and
NAVDEX. 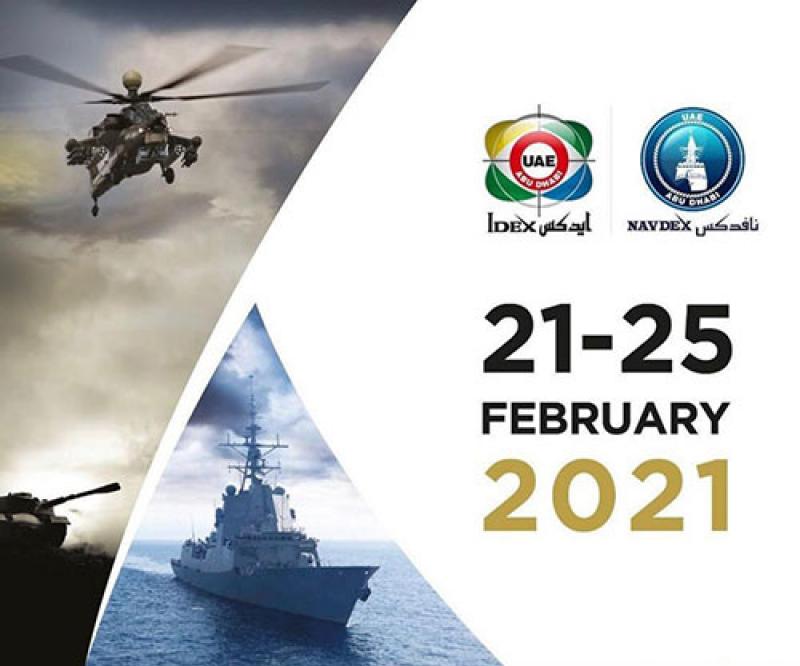 The university offers undergraduate and postgraduate courses in Arts,
Science, and Commerce fields along with professional courses.
Visva-Bharati is a central research university and an Institution of
National Importance located in Santiniketan, West Bengal, India.

It was founded by Rabindranath Tagore who called it Visva-Bharati, which
means the communion of the world with India. Until independence, it
was a college. Soon after independence, the institution was given the
status of a central university in 1951 by an act of the Parliament.
ADDITIONAL INFORMAITON
.
MCQ-10
What is name of the submarine which was recently delivered to
the Indian Navy?
ନିକଟରେ ପହଂଚିଥିବା ବୁଡ଼ାଜାହାଜର ନାମ କ’ଣ?
ଭାରତୀୟ  Navy?
A. INS Vagir
B. INS Vela
C. INS Arighat
D. INS Karanj

INS Karanj is name of the submarine which was recently delivered to the Indian Navy.
INS Karanj is the third submarine of the first batch of six Kalvari-class submarines for the Indian
Navy. It is a diesel-electric attack submarine based on the Scorpène class, designed by French
naval defence and energy group DCNS and manufactured by Mazagon Dock Limited, an Indian
shipyard in Mumbai.

Submarine Karanj has completed rigorous sea and harbor tests and is fitted with all the
armaments. The tentative date for commissioning of Karanj is in between March 10 and 15
INS Karanj has advanced stealth and combat capabilities and has been built jointly by the MDL
in collaboration with a French company. The diesel-electric attack submarine has been built
under Project 75 of Mazagon Dock Limited.

Taklamakan Desert is situated in –

-The Takla Makan occupies the central part of the Tarim Basin in the Uygur Autonomous Region of Xinjiang, western China.’The Sea of Death’, the Taklamakan is the second-largest non-polar sand-shifting desert in the world. It is thought that the name ‘Taklamakan‘ was derived from the Uighur language, in which it means you can get in, but you can’t get out. 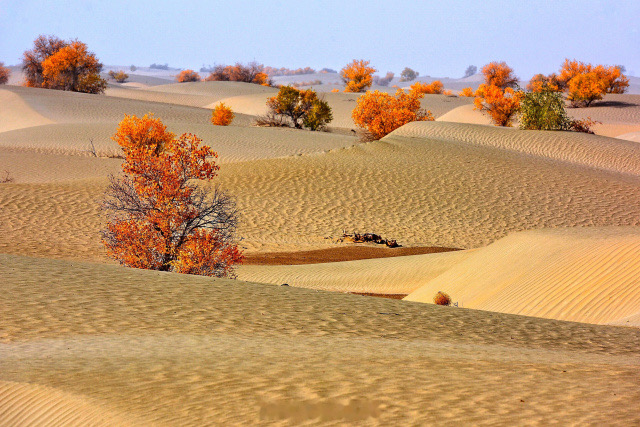 MCQ for you all to answer
The Salal Project is constructed on the river:
(SSC CHSL 2018)