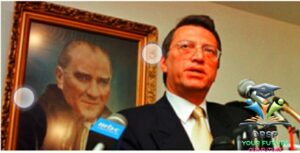 Veteran Politician and former prime minister of Turkey, Mesut Yilmaz has passed away. 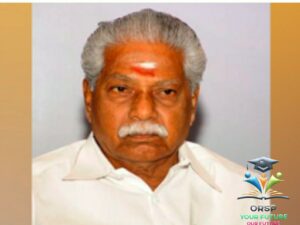 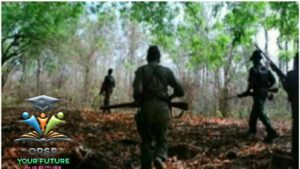 In Chhattisgarh, 27 Maoists have surrendered in Dantewada district in tribal Bastar division. 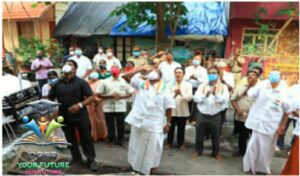 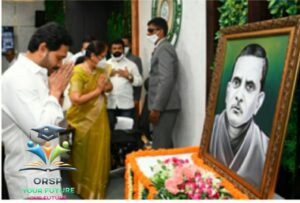 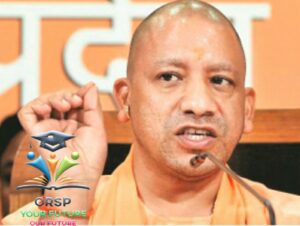 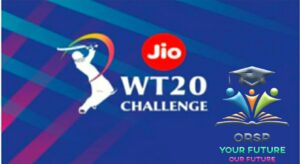 Board of Control for Cricket in India (BCCI) has announced Reliance Jio as the title sponsor of the Women’s T20 Challenge 2020.

International Day to End Impunity for Crimes against Journalists: 02 November 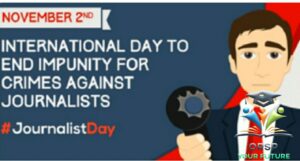 The International Day to End Impunity for Crimes against Journalists is an UNrecognized day observed annually on 2 November.

Philippines evacuates a million people ahead of super typhoon 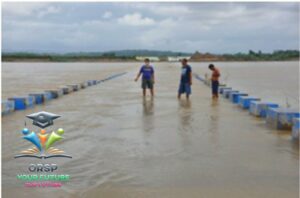 In the Philippines, about a million people were evacuated before super typhoon Goni hit the land. 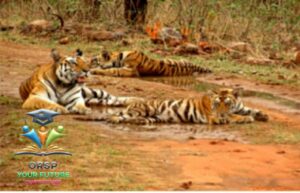 In Madhya Pradesh, the Panna Tiger Reserve has been included in the ‘World Network of Biosphere Reserves’ list of the UNESCO.