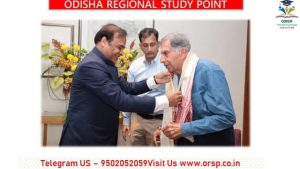 1.Who among the followings has been awarded Assam’s highest civilian award ‘Assam Baibhav’ in February 2022? 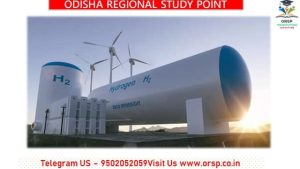 2.Which of the following National Policy has been launched by the central government on 17 February 2022? 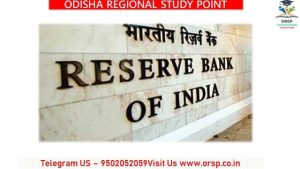 3.Who among the followings has been nominated by the central government as the Director on the Central Board of Reserve Bank of India in February 2022? 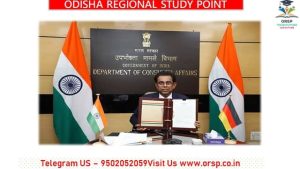 4.Which of the following country has signed a Work Plan 2022 with India to to strengthen quality infrastructure and strengthen consumer protection? 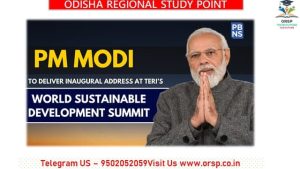 5.Who delivered the inaugural address at the Energy and Resources Institute’s (TERI) World Sustainable Development Summit via video message in Feb 2022?