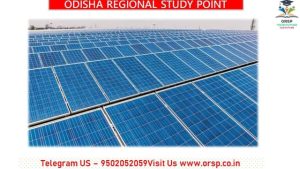 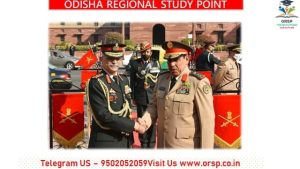 2.Which of the following country’s Chief of Armed Forces has arrived in India on 14 February 2022? 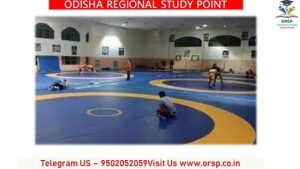 3.Which of the following will set up a world-class wrestling academy at Kishanganj, Delhi at an estimated cost of Rs 30.76 crores?

Solution:
The correct answer is Ministry of Railways.
Key Points 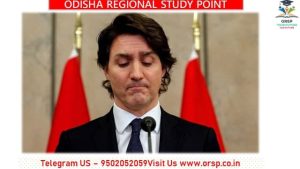 4.On 14 February 2022, the Prime Minister of which country invoked the Emergencies Act for the first time in 50 years? 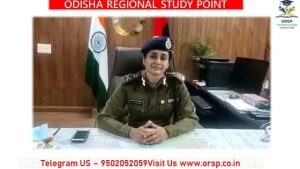 5.Who has been posted as Gurugram’s first woman police commissioner in February 2022?